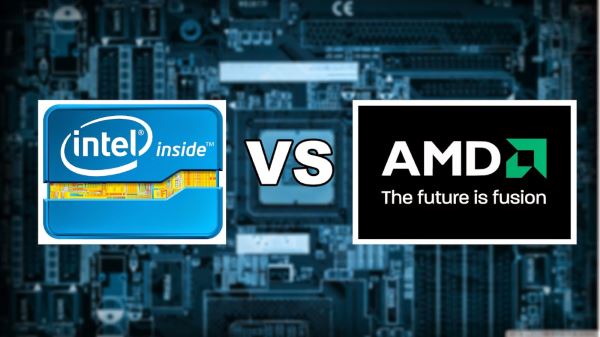 Why Are AMD Processors cheaper Than Intel?

Over the past few years, there has been an ever-growing rivalry between Intel – the CPU giants and AMD – the new rich kid in town. Both these companies are churning out a countless number of CPU’s every year, check out the best ones available in 2020 here. The best part of two huge players in the market competing against one another is the fact that it gives the users more and more options every passing year. The competition forces these companies to overpower the other and bring out new products that are fit enough to compete with the other companies model.

One thing that the world is still in awe is not because of the products that these companies bring to the market, but the price difference that they carry between them. If you are one of those users who always wondered why AMD processors are cheaper than Intel processors, then this might give you the answer that you need. 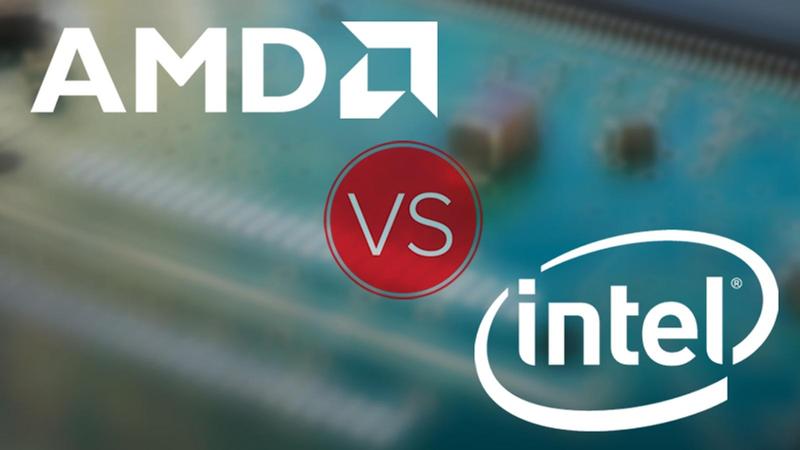 What do you know about the AMD and Intel processors?

Let’s break down the facts to have a clear idea of why there is a price difference. First and foremost is because of the history these two companies have. Intel as a brand had earned a name for itself even before a very few recognized AMD. It leads to the fact that Intel used the publicity they had and priced their products as a premium product.

On the other hand, AMD needed to be known for as many users as possible. So they followed the strategy of lowering their profit margins and tried to send out as many products as possible out of their factories. So they planned to compensate for the lowered price by increasing the overall sales of their products.

What is the difference in technology?

One more important reason is the dye they use for the manufacturing process. All chipsets are made from silicon which makes every chip ever produced to be prone to the imperfection of various degrees. AMD produces small cores, so that enables them to produce 80% of their processors with 8-cores and multiple threads. All AMD processors are made using infinity fiber technology, check out the comparison of the Ryzen 1600 vs 1700 to find out more. That is why the price of their processors is brought down to the value that they wanted it to be.

Whereas Intel uses their monolithic die architecture which is large core processors. Meaning they have to use more products than AMD for such configuration that could match up with AMD’s configurations, which also results in the increase in price for Intel over AMD.

Why comparing compatibility is important?

While other Intel processors on the high-end versions are capable of clocking up to 5 kHz, AMD is still at 4.7 kHz. But the real deal is in the midrange processors like the AMD’s Ryzen 1600 and Ryzen 1700 series that has a base clock speed of 3.7 kHz while Intel is at 3.5 kHz. AMD’s processors come unlocked from the factory so they can be overclocked to its full potential with any compatible motherboards, but this is not the case with any of Intel’s processors.

AMD uses a process called binding since all their processors are small; they are bound together to increase the number of cores and threads. A system can choose the best core and continue to push its boundaries during the entire time the machine is running. By this, even if there is some lag in one of the cores, the efficiency of the system is not compensated. And, this is not possible in Intel’s processors. 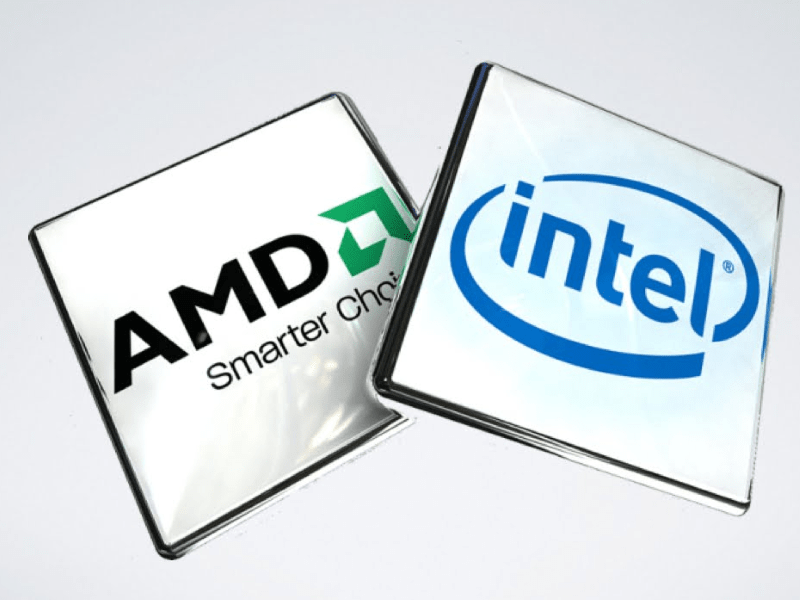 If you are looking for value for money them, AMD is the one to buy. That does not mean Intel processors are not bad, but they do the same work as AMD’s, but at a bit higher price. For an average user, AMD is most preferable. For more information, explore the internet.

How To Build a Great Gaming PC

7 Ways Every SME Can Make the Most...

Decoding The Mysteries Behind an IP Address