Famed network Everything Everywhere, known colloquially as EE, has now joined Vodafone in its mission to offer mobile internet speeds which are considered five times faster than average home broadband speeds in large cities such as Birmingham, Manchester and London. 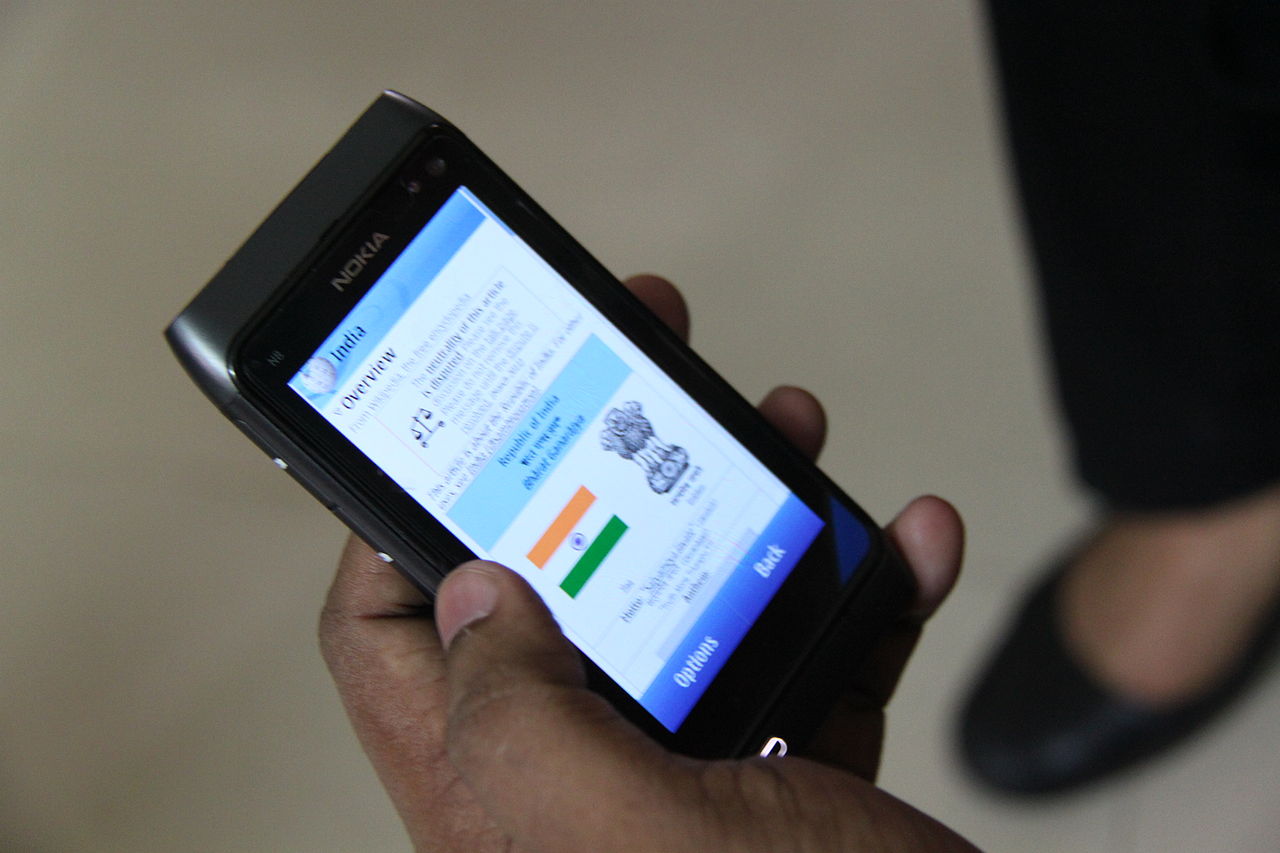 The speeds come as part of the 4G+ network, which has now been compared to South Korea and even the USA’s home broadband speeds. Based on LTE-advanced (LTE-A), or ‘carrier aggregation’ as it’s more commonly known, the technology allows devices to connect to two different 4G mobile signals at the same time, meaning that capacity can be doubled in some of the most populous areas in Britain.

One of the biggest problems faced by mobile internet providers today is slower speeds in crowded areas, but EE have ensured that this will be a thing of the past with the new technology.

Olaf Swantee, Chief Executive at EE, said: “The UK is now back to being a world leader in mobile neworks. Just two years since we were behind every developed market from the US to Japan, we’ve invested in innovation, driven competition and given people in London a mobile network that’s faster than almost any other in the world, and even faster than most fibre broadband available here.”

It’s a huge development since the days of 3G which, though hailed as the new generation of mobile internet in its time, now pales in comparison. Without a doubt, people’s improved access to mobile internet is now opening doors for them to make the most of their smartphones’ potential.

For example, mobile gaming has now seen an exponential increase in popularity thanks to the advent of mobile internet. This has led to a shift in some of today’s fastest-growing industries, including a perhaps unforeseen growth in mobile gambling. Sites like Classicasinos are now offering players a plethora of mobile options, signalling the change from at-home PC gaming to an increased interest in tablet and smartphone activities.

With the UK making itself a leading example in mobile internet, it is now up to the US to take advantage of the new technologies afforded to us, while the potential employment prospects of these growing businesses could also have a positive effect on the country’s economy as a whole. Offering top speeds of 300 mbps, 4G+ is leading the way, and it’s up to us now to follow.

The Techie Evolution of Horse Racing

Switch Up Your Internet Service: Core Tips To...

Free vs Paid VPNs: Which One Should You...

How Videos Changed The Digital World?

Saving Money On Your Broadband Connection Is Easy...

Why Your Upload Speed Is About To Get...

How To Get To The Deep Web?