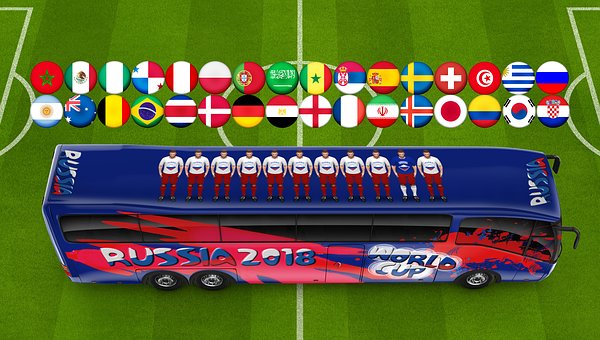 The Most Remarkable Gaming Tournaments In the World

With the introduction of esports, the gaming generation has gone crazy. Nothing brings these gamers together as much as the competitions do. Whether it is the latest release of Mario Kart or the World of Warcraft, the gamers portray such togetherness no other community does.

People who play games like Counter-Strike, League of Legends, and Dota, have come into the high stakes world of bloodthirsty gaming, where official leagues are overflowing with franchise affiliations, tournaments acquire whole arenas, and the rewards have gone up to 6-digits prize money.

Even if you are not a gamer, it would be a life-changing experience for you to go witness one of the most remarkable gaming tournaments in the world. However, if you are one, being a part of these competitions can show you where you stand. Moreover, what if you win the game?

The Dreamhack of Sweden is such a great event that even its creators have been renowned by the city of Jonkoping for their offerings to the local economy. The contest is held for 3 consecutive days twice a year at an exhibition center.

The tournament has been taking place since 2004, where gamers from all over the world compete to discover the best virtual footballer. The event is so big that it is broadcasted on many television channels in various countries of the world.

The Call of Duty Pro and Call of Duty World League bring together the professional gamers to battle and climb the international ladder. Every competition takes place on the latest versions of the game. for instance, the 2019 competition will be played on Call of Duty: Black Ops 4.

Authorized by the Electronic Sports League, the Intel Extreme Masters is a series of tournaments that are held all over the world. It all comes up to the World Championships, where the best of all face each other to establish the final champions of their relevant games.

Overseen by Blizzard Entertainment, the professional Overwatch League is modeled posterior to traditional sports leagues. 20 teams from three different continents compete with each other for an All-Star Game and a spot in the Grand Finals. 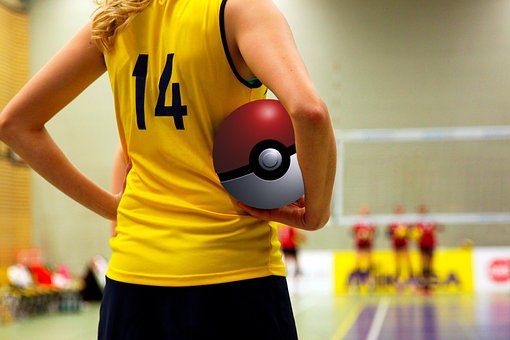 The only franchise that has kept abreast with the constantly changing landscape is Pokemon. Play! Pokemon contests begin at the local level and end with the Pokemon World Championship for the best player of all players.

The gamers compete against their rivals in the trading video game and card game series for scholarships and various other prizes.

If you are a gamer and have the desire to show that you are the best of all the gamers of the world, then get yourself a Razer gaming mouse today, check the gaming calendar, and start practicing. Good luck with the tournament!

Top Of The Tap: The Best Social Gaming Android Apps Of July

5 Pokies Everyone is Playing

Most Entertaining Jackpot Slot Games in 2021

Best Deal On Gaming Laptop For Every Budget

How To Clean Your Gaming Consoles Safely And...