Apple vs. Windows vs. Linux

Technology has brought us to a level where we can confidently make comparisons between these three platforms. Who would have ever thought that we’d reach a day where competition would be so stiff in the market to warrant for such comparisons? Even with the battle for supremacy continuing, let’s take a few minutes to understand the good and the bad of each of these operating systems. Today, the market is dominated by Windows PCs but does that mean that the Windows OS is the victor? We’ll find out in a short while. 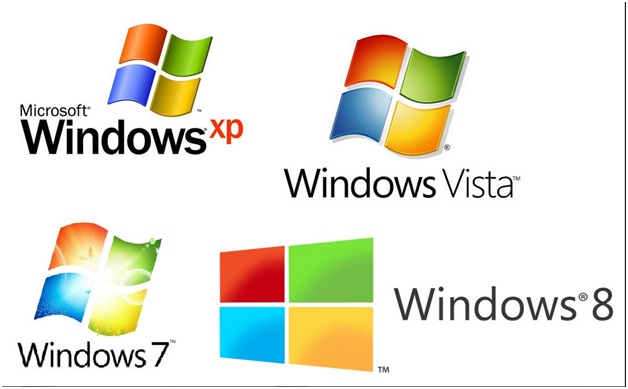 With a market popularity ratio of almost 90 percent, Windows operating system dominates the rest in terms of the total market share. This dominance is understandable considering the fact that the OS was introduced in 1985. Over the years the operating system has continued to evolve to become one of the most mature and complete piece of software. The journey though has not been a cakewalk because some of their releases have been criticized heavily.

In terms of market share dominance, Windows clearly trumps Mac OS. It ranks second to Windows.Even with that said, Mac OS belonging to the Apple franchise is still a big player in the industry. Besides the popularity, everything about Mac OS is superior to both Windows and Linux. Designed as a graphical-based OS, Mac became the first to succeed in the platform. You can find more about Apple laptops from here. 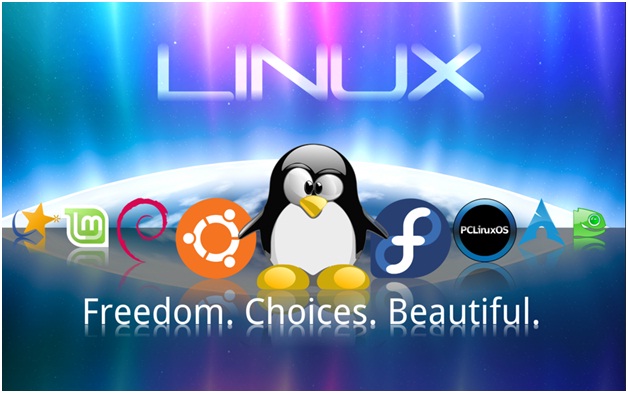 Among the three, Linux is the least popular operating system with the smallest market share ratio. The best thing about Linux is that it is available to consumers for free. That means you can download it, install it and even redistribute it free of charge.

From the analysis above, it is quite clear to say that the Mac OS is the best operating system that is currently available in the market not only because of its looks but functionality as well.