6 Things To Keep In Mind Before Buying An Antivirus

We all spend a large amount of our time surfing on internet and performing other miscellaneous activities on our desktop. Hence, we right now live in an era where having an antivirus is not longer considered a good practise but a necessity. Though I’ve seen that many people would keep a nominal antivirus just for the sake of having one. This way you’re making your system vulnerable to malwares and viruses. Using a proficient antivirus has many advantages, but choosing one of such kind is a difficult task. Today we are going to present you some keypoint which one should keep in mind before buying an antivirus. 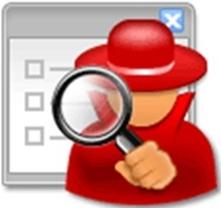 Let me first of all tell you guys that malware is something which has an ability to disguise itself into a file which is most likely to bypass a normal antivirus scanning. Just like antiviruses, the malware with new updates and capabilities to evade antiviruses are created by hackers every now and then. Hence, you should make sure that the antivirus which you choose to buy has the ability to detect all the latest varieties of malwares.

I have seen many antiviruses which instead of making things easier for users end up creating more troubles by jamming the system. An antivirus should not dominate your CPU and make it slower. You should also keep your eyes open by reviewing the minimum configurations needed for running the antivirus. An ideal antivirus is the one which works in the background and snoops through your system 24×7. You can even test how much load the antivirus exerts by using a demo version.

Email is one thing which an average internet user check regularly and hence it is one of the most vulnerable point for a virus to enter your system. Spam emails are very common and you don’t know what lies behind the bars in form of a link or attachments. Not every antivirus in the market offers this feature. Hence, an antivirus such as Bitdefender which offers a thorough email scanning and notifies you with the threats is of utmost importance. Make sure to look for Bitdefender promo code before buying and you can save some of your hard earned money. 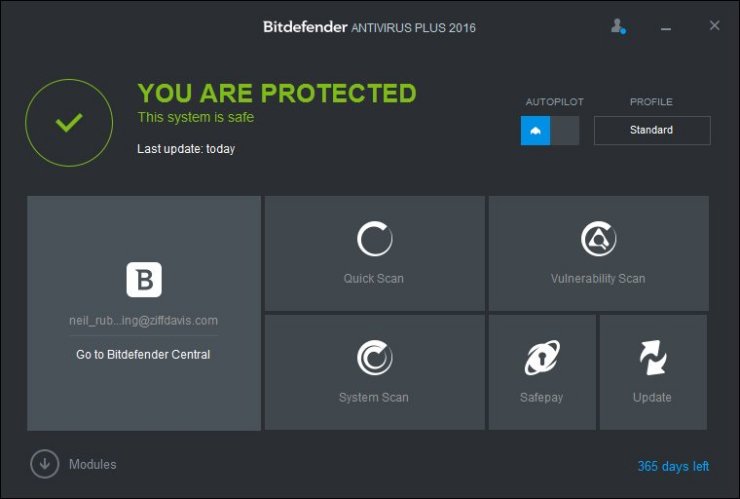 No matter how well an antivirus is portrayed and marketed, every antivirus is bound to lag in some or the other aspect. Howevers you should go with the antivirus which can answer your queries quickly and help you out in issues you might have regarding the usage of the antivirus. A good interactive walkthrough to make you aware about the working of antivirus is also good. In order to check where does an antivirus stands in this parameter, you can head to the website or forum of the antivirus and see how often people are being helped with their issues.

Yes, it is very important to first try out the product which you will be paying for. This will get you know the product better. Moreover, however good is the antivirus in performing its tasks, but if you’re not able to understand and use it comfortably then there is no point in buying it. This will also get you the insights of how the antivirus performs in your system. Only after you’re fully satisfied, shall you proceed your decision of buying that particular antivirus.

Now comes a factor which affects the user’s decision of buying an antivirus a lot. I wouldn’t say that buy the cheapest one. No, but you should also make sure that you are getting a product with features which are equally worth paying for. You can take your own time to analyze the features of atleast three to four antiviruses and then come to a conclusion of choosing one from them.

Above all these factors, it is also essential that the maintenance for antivirus is easy. These points will eventually help you pick up an efficient and robust antivirus for yourself. So make sure that only after reviewing all these critical factors, you take the decision of buying an antivirus.